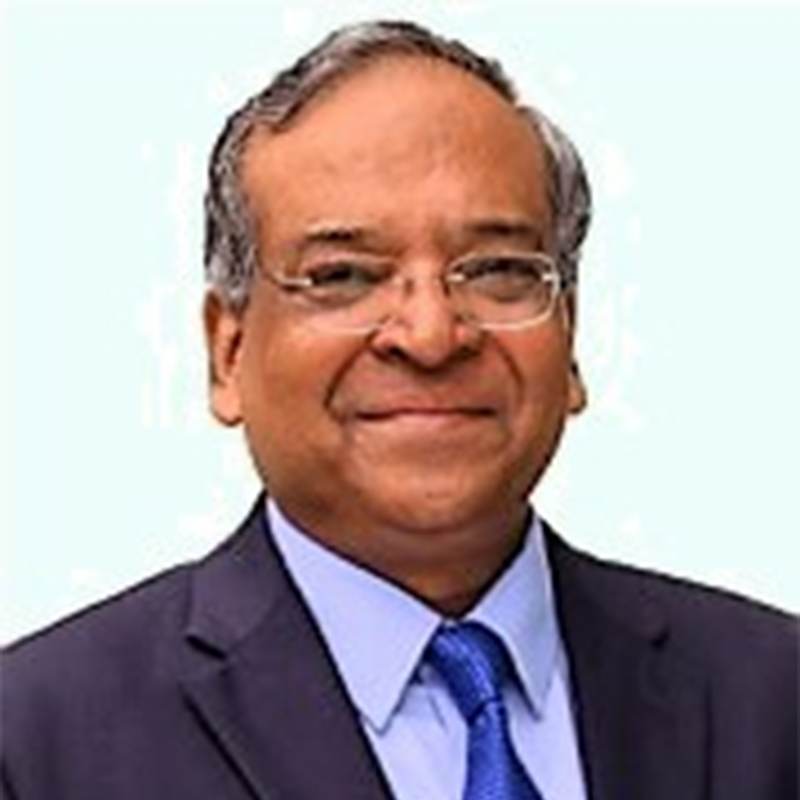 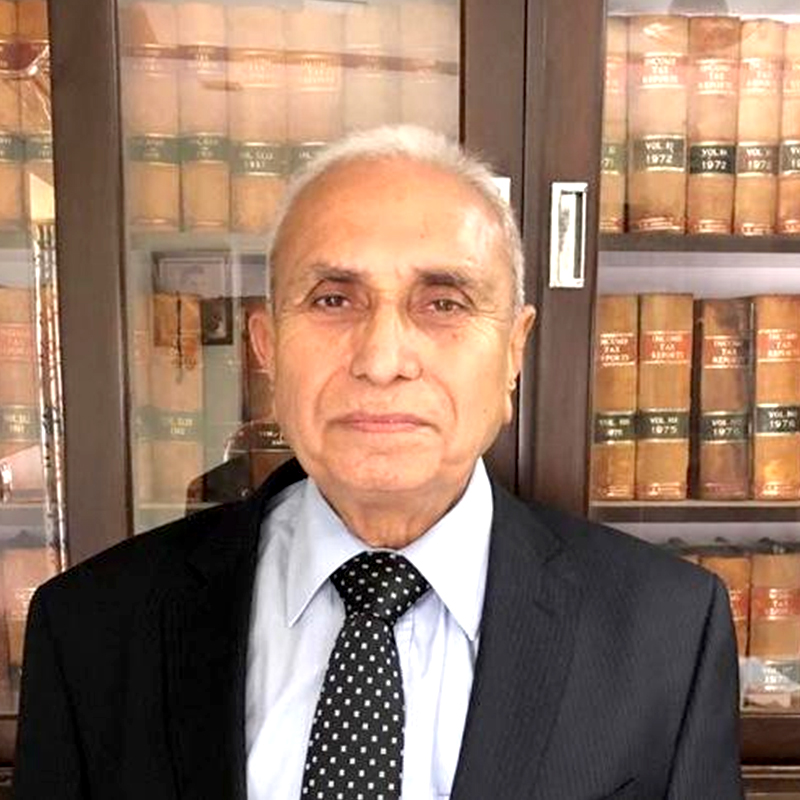 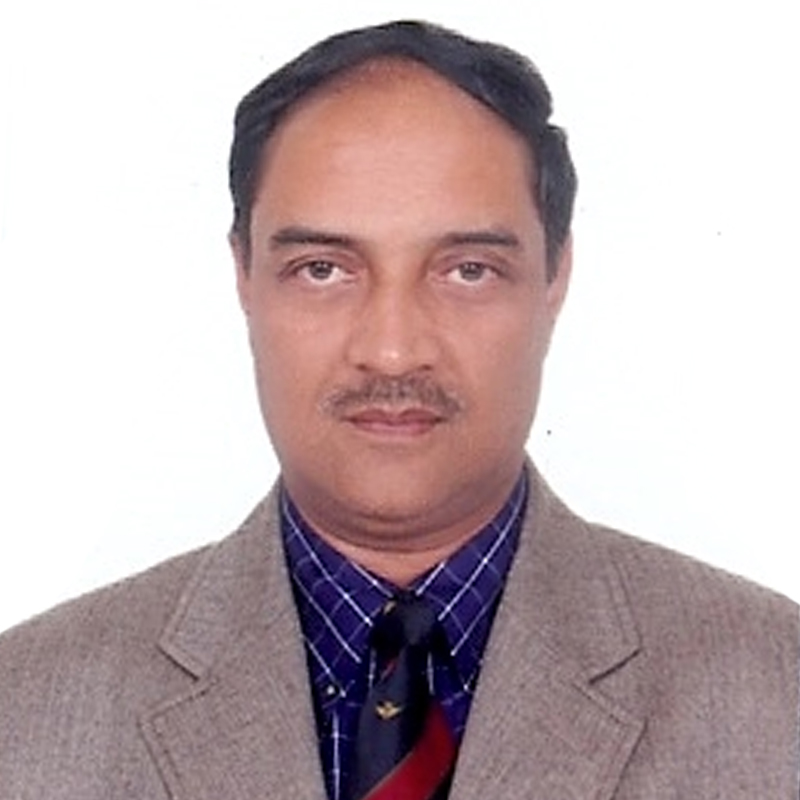 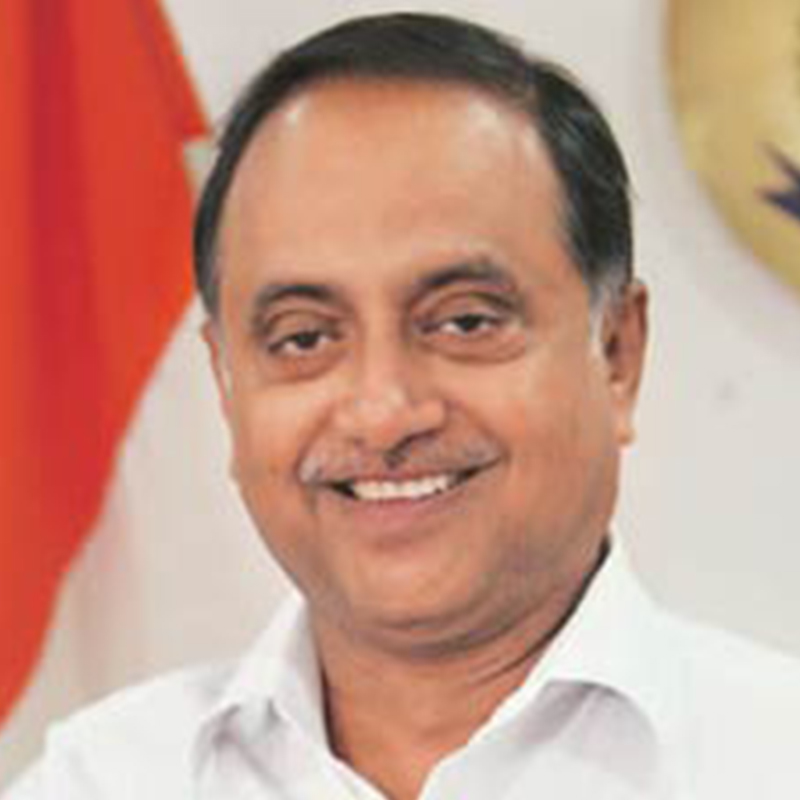 Neeraj Kumar, a 1976 batch IPS officer of the Arunachal Goa Mizoram & Union Territories (AGMUT) cadre, had a distinguished career in the police. He has served in the Delhi Police in several key assignments like DCP/South, DCP/Traffic, DCP/Crime and Joint CP/Special Cell, eventually retiring as the Commissioner of Police, Delhi in 2013. He was also DGP/Goa, DG/Delhi Prisons and IGP/Mizoram.

In his career spanning thirty-seven years – nine of which were in the CBI – Mr. Kumar cracked several high profile cases and brought dreaded gangsters, economic offenders and terrorists to book. He participated in the security arrangements during Asian Games, 1982 and the Commonwealth Games, 2010. Kumar led the CBI investigations into the serial bomb blasts of 1993 in Mumbai and his team arrested over twenty absconders. He is credited with the arrest and deportation of American Center attacker Aftab Ansari from Dubai and the nabbing of Gujarat’s underworld don Abdul Lateef in Delhi. When the infamous Nirbhaya Rape case happened he was CP, Delhi.

The case led to massive media uproar and large-scale public protests, mainly targeting the Delhi Police. Mr. Kumar took the brunt of the onslaught himself and did not allow any harm to come to his juniors. The case was worked out in less than five days and all accused arrested. The charge sheet was filed within ten days and the culprits were convicted in a record time and hanged on 19 March this year after a protracted court battle.

As DG/Prisons he is remembered for his many innovative steps that improved the management of the jails and the welfare of inmates. ‘Padho aur Padhaao’, a literacy program for illiterate inmates; campus placements for prisoners on the verge of being released, ‘Music Rooms’ in every jail; and ‘Sparsh’ a scheme for inmates who do not get visitors to meet them, were some of the innovative measures he undertook. He also introduced an electronic cash card for inmates replacing the coupon system that did away with a number of corrupt practices inside the prisons.

Under his leadership, the Delhi Police unearthed the spot fixing scandal in IPL 6 that indicted three high profile Indian cricketers. The case led to the appointment of the Mudgal Committee followed by the Lodha Committee to go into malpractices in Indian cricket.

Kumar is the recipient of police medals for meritorious and distinguished services. He served as Chief Advisor to the BCCI in their Anti Corruption & Security Unit and unearthed several corrupt practices in Indian cricket.

Penguin Random House have published two books authored by him namely ‘Dial D for Don’ and ‘Khaki Files’ that recall twenty high-profile cases he investigated in the CBI and the Delhi Police. He is the main architect of the Netflix series ‘Delhi Crime’ that is based on a story from his second book. The web-series went on to win India its first Emmy. Season 2 of Delhi Crime is also based on a story from ‘Khaki Files’.

He served on the interview board of the UPSC during two successive years in 2014 &’15. 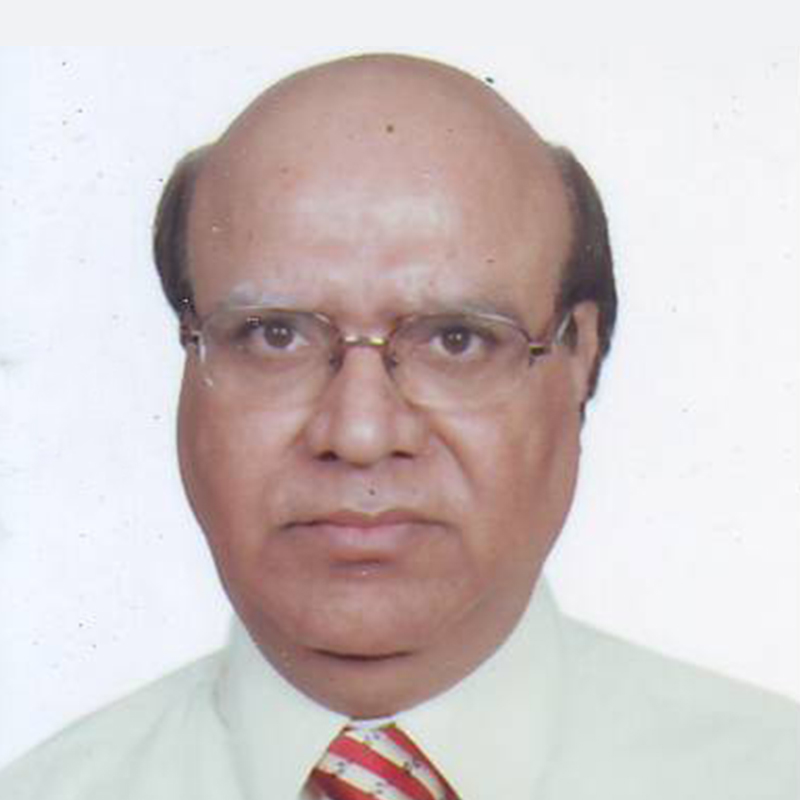 Mr. Arvind Mohan is a retired Deputy General Manager from a leading Public Sector Bank. He is publishing a weekly magazine BANKERS’ WEEKLY which is very popular among bankers of all banks. He has been conducting mock interviews for IAS aspirants for the past three years during which he has interviewed more than one thousand candidates out of which more than four hundred have been successful. He specialises in topics related to Economics, Banking, Management and  Computers