Rush your review of ‘dying’ civil services so we can trim them, Modi govt tells ministries

HomeRush your review of ‘dying’ civil services so we can trim them, Modi govt tells ministries

Cadre reviews, although routine, are imperative for govt to trim down bureaucracy, remove redundant services, and merge the ones that can be.

New Delhi: The Department of Personnel and Training (DoPT) has pulled up all cadre controlling authorities (CCAs) — ministries that are responsible for managing the cadres of different services like the IPS, IFS, IRS, etc — for not carrying out cadre reviews, which would allow the government to undertake changes like doing away with ‘dying’ services, introducing new posts in cadres or merging certain cadres with each other.

In an office memorandum (OM) dated 12 February, accessed by ThePrint, the DoPT asked all CCAs to appoint a joint secretary-level nodal officer, and ensure the cadre review is done expeditiously.

“It has been observed that despite repeated reminders and regular meetings with the CCAs, the prescribed periodicity of cadre review is not followed,” the OM states.

The exercise of cadre review, although a routine one, is imperative for the government to trim down the bureaucracy, remove redundant services, and merge the ones that can be merged. In a cadre review, the authorities concerned take a relook at the manpower of their respective cadres, rationalise them, plan for further recruitment, etc.

“The main purpose of a cadre review is to restructure a cadre in such a way as to remove the deficiencies which might be existing at the time of the constitution of a service or have crept in subsequently and ensure that the cadre structure satisfies the functional, structural and personnel considerations,” a DoPT official explained.

“Cadre review provides an opportunity to overcome various bottlenecks, remove existing distortions and bring about rationalisation of cadre structure so as to improve the efficiency and morale of the cadre officers and thereby enhance the effectiveness of the Service in the fulfilment of the objectives for which it has been established,” the official added.

According to the OM, the objective is to “get one round of cadre review completed in 5 years for all the services, this department has issued a calendar in year 2018 and 2019 for strict compliance”.

“However, various CCAs citing one or other reason (which includes Covid pandemic) defaulted on the prescribed timeline laid down in the Calendars.” it further states.

ThePrint reached the DoPT spokesperson through a text message and call for a comment, but there was no reply.

The DoPT communication comes at a time when there are massive vacancies across government services, officers of several services have been complaining of delayed promotions, and the government has thrown its weight behind the idea of a leaner bureaucracy.

DoPT earlier sought to reduce the number of services

In its vision document prepared after the Narendra Modi government came to power for the second time in 2019, the DoPT had suggested reducing the 60-plus civil services in the country to a handful in a bid to “rationalise” them. In the five-year document, the DoPT had argued in favour of drastically reducing the number of services to ensure the state machinery functions more harmoniously.

“There are services which have been declared dying or where few posts are left,” the latest DoPT OM says. “Status of such services and pending issues may be brought to the notice of this department immediately by concerned CCA…These services include Indian Supply Service, Indian Inspection Service, Indian Broadcasting Engineering Service and Indian Broadcasting Programme Service.”

All the four services mentioned above are recruited through the Union Public Service Commission (UPSC).

“There are services that have become redundant over the course of time. There is a need to rethink their need,” said an official, who was associated with the DoPT. “Over time, their recruitment has come down anyway because there are no posts or work available for them, so there has been a thinking in this government to see whether they should be there at all,” added the official, who did not want to be named.

ThePrint had earlier reported that recruitments by the UPSC, along with other commissions, has come down by almost 30 per cent in the last five years.

While it is possible that certain CCAs would feel there is no need for any cadre change, or there are legal cases that could delay the cadre review, such cases should also be highlighted by the CCAs to the DoPT within the prescribed time limit, said the office memorandum. 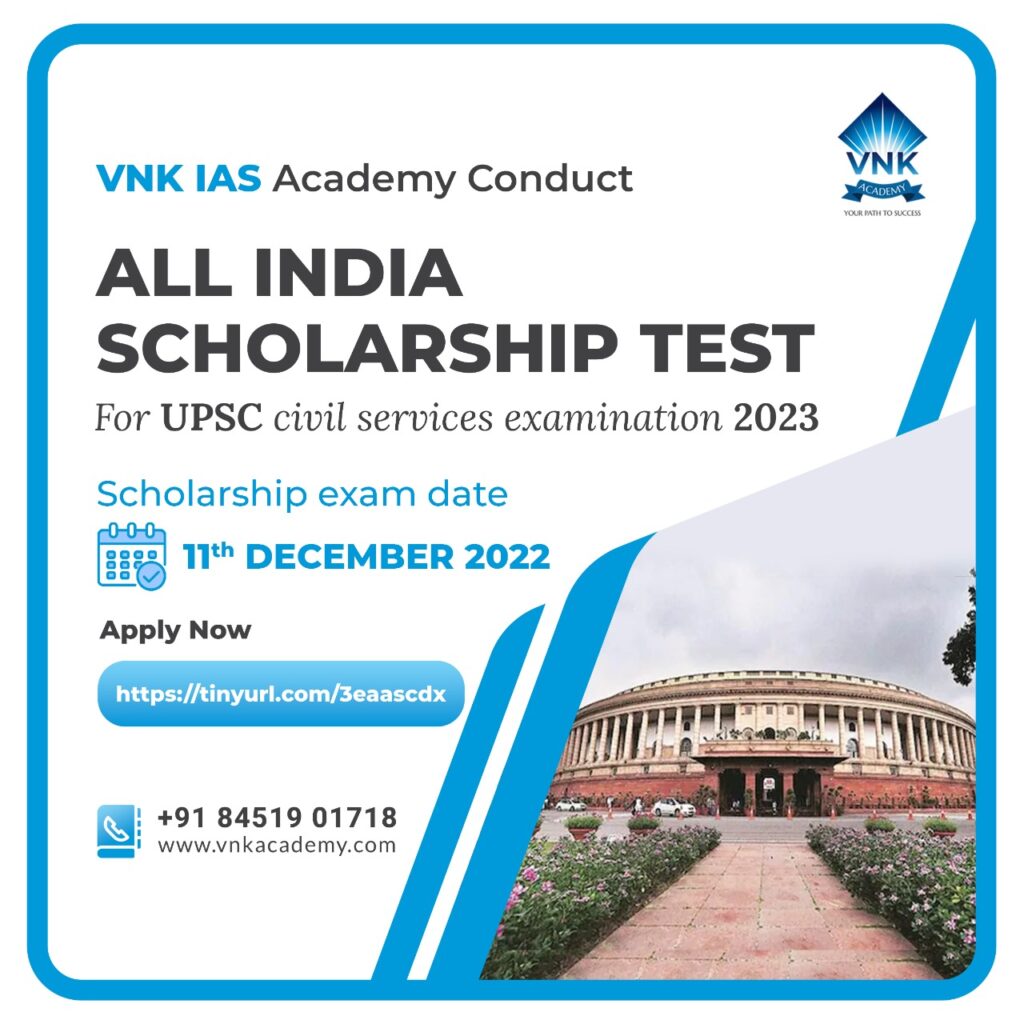