Ajeevika, an ascetic sect that emerged in India about the same time as Buddhism and Jainism and that lasted until the 14th century. It was founded by Goshala Maskariputra, a friend of Mahavira, the 24th Tirthankara. Basic premise of this school was ‘Niyati’ or destiny. So, Ajivikas were fatalists and adhered to inaction as according to them everything is pre-determined. Ashoka built Lomus caves in Barbar Hilla near Bodh Gaya, Bihar for them.

CARVAKA or LOKAYATA or BRAHSPATYA PHILOSOPHY

Brihaspati and/or Charvaka is supposed to be the founder. The word Charvaka means ‘sweet/agreeable talkers’. This philosophy is even more materialistic and according to it, what cannot be recognised by the senses of  humans doesn’t exist and  hence  god  also doesn’t exist. According to Charvaka  there  is no other world. Hence, death is the end of humans and pleasures the ultimate object in life. It doesn’t believe in atma, parmatma or transmigration. Since God, soul, and heaven, cannot be perceived, they are not recognized by Charvakas. Out of the five elements earth, water, fire, air and ether, the Charvakas do not recognize ether as it is not known through perception. The whole universe according to them is thus consisted of four elements.

This school is also called Lokayatta which means prevalence of world. Kautilya’s Arthshastra refers to only 3 philosophies – Samkhya, Yoga and Lokayata. Due to its rejection of traditional doctrines of Hinduism, it is also known as a heterodox or naastik school.

It was a monistic religion that was propounded by Akbar. It was based on 10 virtues and concept of Sulah-e-kul or universal harmony.

Pashupata Shaivism was one of the main Shaivite schools. The Pashupatas are the oldest named Shaivite group. The Pasupata doctrine gave rise to two extreme schools, the Kalamukha and the Kapalika, known as Atimargika (schools away from the path), as well as a moderate sect, the Saivas (also called the Siddhanta school), which developed into modern Saivism.

It is also known as Tantric Buddhism and it grew out of infusion of Tribal ideas. According to Vajrayana scriptures Vajrayana refers to one of three vehicles or routes to enlightenment, the other two being the Hinayana and Mahayana. It also has a new goddess – Tara. A new form of paintng is also associated with it which is called ‘Thanka painting’. Its main scriptures are called Tantras.

Shilpshastra defines three types of architectural styles – Nagara, Dravida and Vesara. Today, only temple architecture remains from ancient India, but it doesn’t mean that other types of buildings were not constructed. Non-religious buildings were made from perishable materials and hence are not to be found today. Often old houses were destroyed to built new ones, but religious places were not destroyed as they had sacred value.

DRAVIDA vs NAGARA STYLE of ARCHITECTURE

VESARA or CHALUKYA or KARNATAK STYLE

Vesara is a type of Indian architecture primarily used in temples. The two other prominent styles are Dravida and Nagara. Vesara is a combination of these two temple styles which existed in Deccan. In the border areas between the two major styles, particularly in the modern states of Karnataka and Andhra Pradesh, there was a good deal of stylistic overlap as well as several distinctive architectural features.

Chalukyas of Badami can be said to have laid the foundation of this style which was later taken forward by the Hoysalas who built temples at Belur, Halebidu and Somnathpura. Generally, pillars, door frames and ceilings are intricately carved in both the styles. 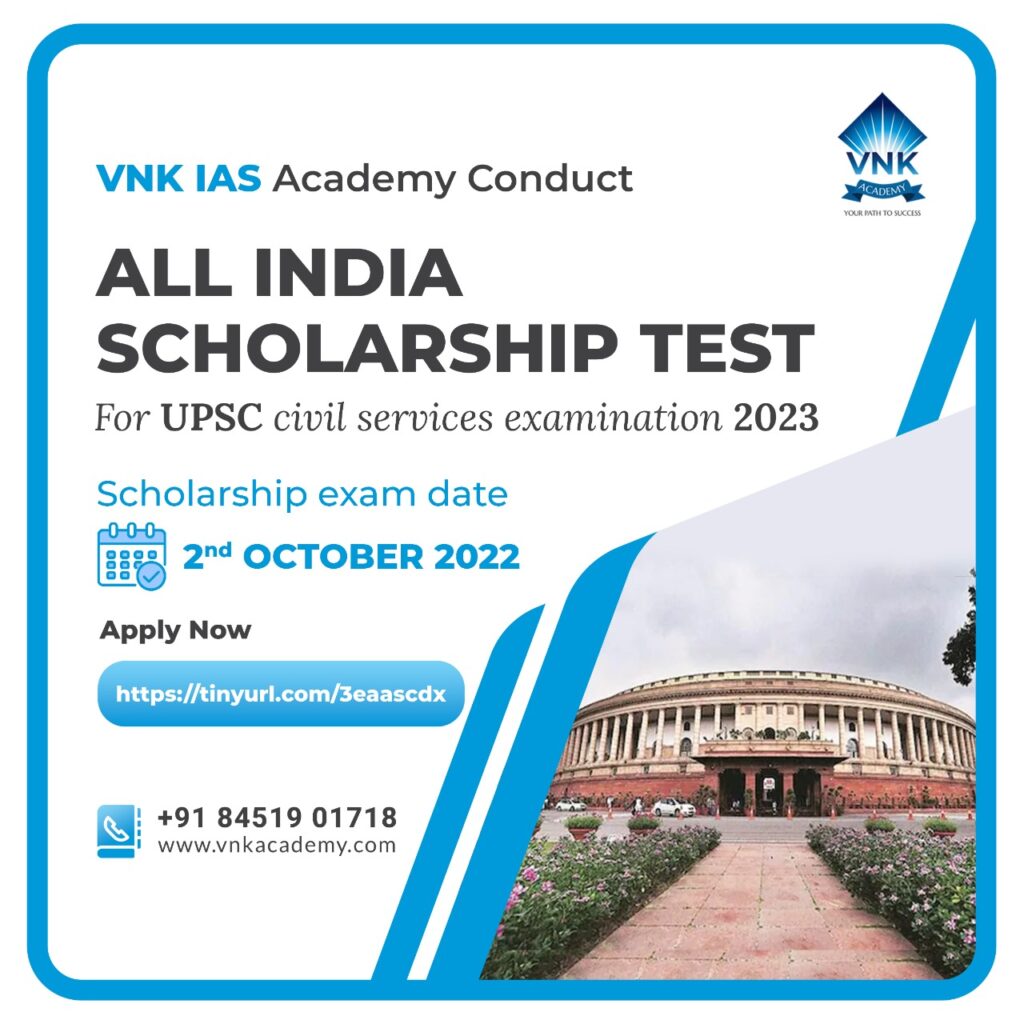